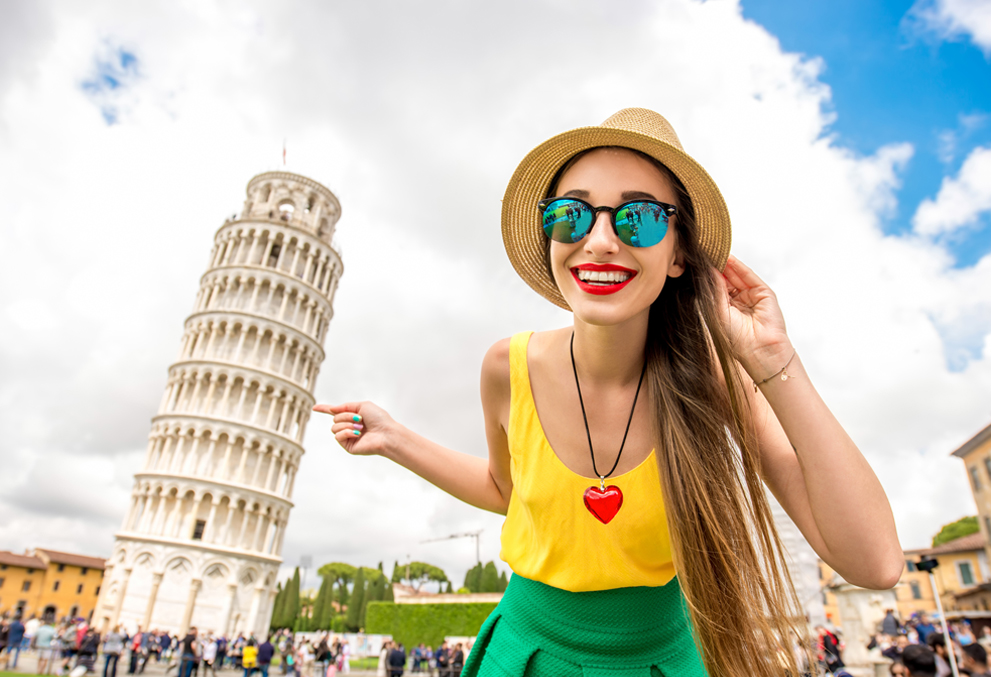 Gaming Addiction: What Is It, What Are The Signs, And What Can Be Done?

For many people, playing video games is a fun hobby. But for others, it can be a more-than-harmful habit. It can take over their life. Video games are meant to be recreational. But like so many things that are designed with fun in mind, people can form an unhealthy relationship with them. These things only become problematic when they begin to impact your daily life. Learn more about the facts of gaming addiction and what you can do about it below.

What Is Video Game, Or Gaming, Addiction?

Gaming addiction is the compulsive or uncontrolled use of video games. It’s usually expressed in such a way that it harms a person’s daily functioning and relationships. Many professionals may also consider it a form of computer or internet addiction.

Currently, video game addiction is becoming a real problem. Unfortunately, the Diagnostic and Statistical Manual of Mental Disorders, or DSM-5, doesn’t yet include it in their list of disorders. But the World Health Organization classifies it as a disease. However, even being classified as such by the WHO, video game addiction does not always get the attention it deserves. That’s because mental health experts focus on other disorders like substance abuse or gambling. Still, some studies are showing the depth of this problem and more and more professionals are realizing the seriousness of this issue.

One study shows that 1% to 16% of gamers are considered as having video game addiction. But the official definition of video game addiction varies across organizations. Because the official definition is not set in stone, it might seem difficult to determine whether an individual’s play level falls within an average range, or a heavy (see: worrisome) range.

But like with all addictions, the amount of time spent gaming is not the only thing to consider. Another factor to watch out for is how gaming serves the person. Playing video games is a recreational activity. Therefore, spending hours playing video games doesn’t immediately indicate that it’s an addiction. It only becomes addictive if it takes over the person’s life. If it results in the person neglecting other aspects of their daily life, it is a problem. Someone who finds they are neglecting other aspects of their daily life, such as their relationships, schooling, or financial and career stability, is a candidate for gaming addiction. Additionally, choosing gaming at the expense of hygiene, sleep, or health, are a few of, but not all of, the gaming dependency red flags. People who experience video game dependency also report feeling bad, or low, when they can’t play, needing to spend more and more time playing in order to feel good, and not being able to quit or even play less when they intended to. In this way, they have lost the power of choice, which is a key symptom of any destructive addiction.

Here are some of the harmful effects associated with video game addiction.

Research also indicates that people addicted to video games have poorer mental health, cognitive functioning, and impulse control. They also find it difficult to control their emotions, have increased depression and anxiety, and are more socially isolated.

If you or someone you know is struggling with gaming addiction, contact a professional and seek help. By giving them a safe, supportive, restorative environment to recover from their addiction, you will greatly increase their chances of success. Contact Honu House Hawaii to learn more. Reach out to us today.